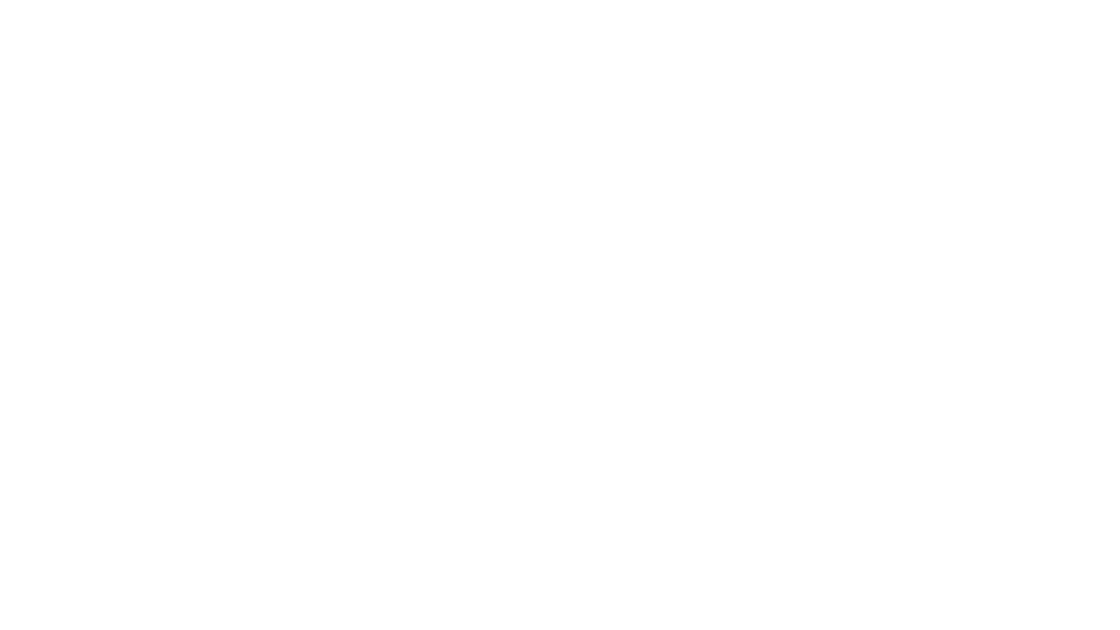 Kitchen gadgets come and go, but one mainstay continues to deliver tasty meals with ease.

The Crock-Pot®, dubbed the original slow cooker, was invented in 1940 by Irving Nachumsohn. This slow cooker was created to cook a traditional stew eaten on the Jewish sabbath. Because faithful Jews are forbidden from cooking on the sabbath, Nachumsohn found the stew could easily be prepared prior and allowed to cook unattended, then carried to dinner, meeting the sabbath requirements. It was another 30 years before the slow cooker garnered widespread acclaim. That newfound popularity developed when more women entered the workforce and needed convenient ways to prepare meals at home without affecting their work schedules.

While slow cookers can make for successful meals, knowing how to use them to their fullest potential can increase the propensity for delicious, easy dishes. Here are some tips and tricks.

· Prepare ingredients the night before. By handling the mise en place for recipes the evening prior, you’ll have everything you need ready to put in the slow cooker and set to cook for the day.

· Preheat the cooker. Add ingredients to a slow cooker that is already warmed up for best results. 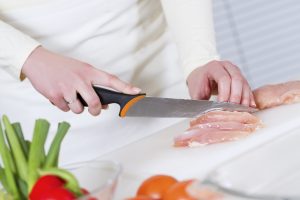 · Don’t add dairy until the meal is almost finished cooking. Cooking dairy products for long periods of time can cause them to curdle. Save them for the last steps when using a slow cooker.

· Exercise caution with tender veggies. The same wait-until-later approach should also apply to vegetables, beans and pastas, which can lose their integrity and become mushy if cooked for hours. Leave them for last.

· Inexpensive cuts of meat are fine. Inexpensive cuts are often high in fat or connective tissue, which will break down during long, moist cooking. Consider browning meat before putting it in the cooker for even more flavor.

· Layer ingredients appropriately. Place hard ingredients like potatoes, carrots, and other root vegetables at the bottom of the cooker where they will cook more readily.

· Stick to the low setting. As much as possible, cook using the low setting to allow for slow, gentle heat to bring out the flavors. Ginny Thomas, a training manager for Crock-Pot®, says she has been sticking with this advice for over a decade as a key tip.

Don’t forget to get your veggies at our FARMERS MARKET!