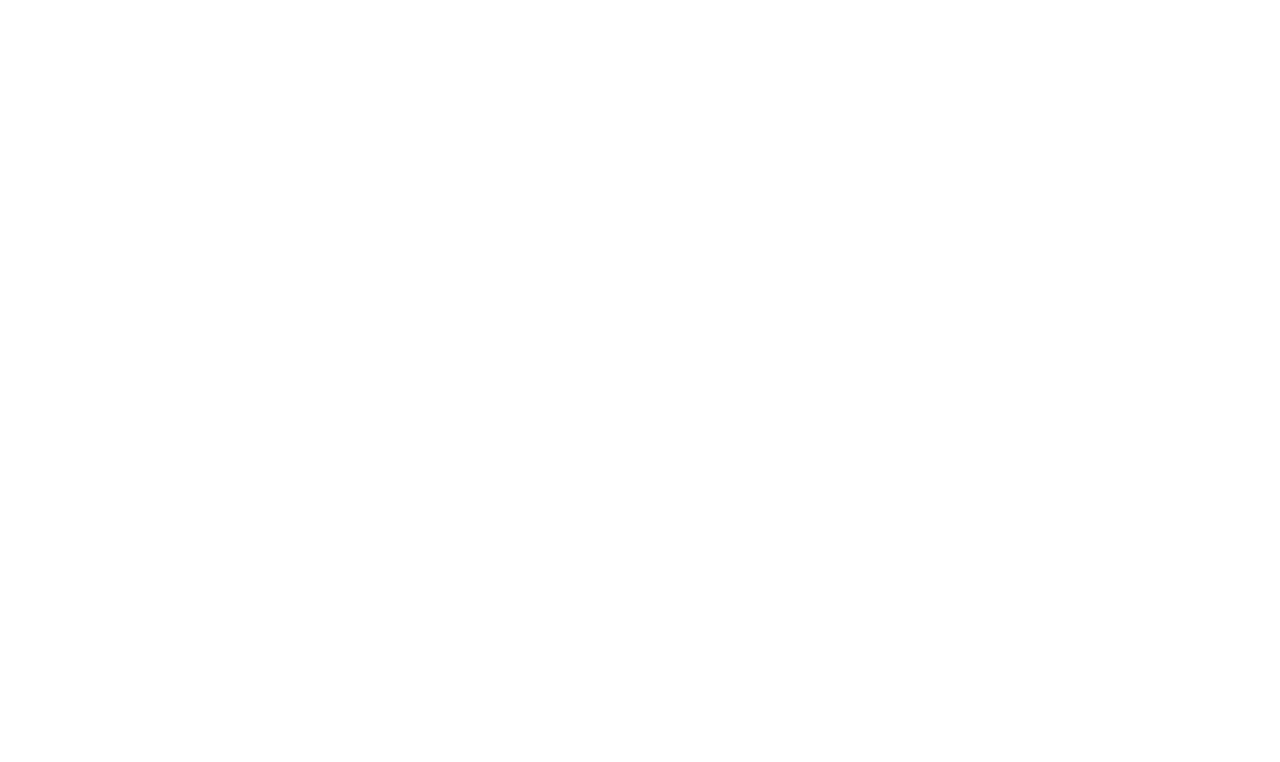 Pomegranates are an ancient fruit steeped in tradition that impress modern food enthusiasts thanks to their tart taste and various health benefits. Primarily in season in North America between September and February, pomegranates are typically stocked during the holiday season when they can be enjoyed as part of festive meals.

Native from the area now known as Iran and the Himalayas in northern India, pomegranates have been cultivated since ancient times throughout Mediterranean-influenced areas of Europe, Africa, and Asia. Historians believe Sicilians were likely the first to introduce pomegranates to the rest of Europe, while Spanish conquistadores likely brought the pomegranate to the Americas. Because they begin to ripen at the end of summer close to the Jewish New Year, pomegranates were often used in decorations and blessings for New Year’s celebrations, according to the Madera Chamber of Commerce, which hosts a pomegranate festival each year in November. The pomegranate also played a central role in the foundations of some religions, including Christianity, Judaism, Greek Orthodox, and Hinduism.

Sometimes referred to as “The Fruit of Life,” pomegranates were believed to spring from The Garden of Paradise and represent fertility and rebirth. Some early Christians also associated the fruit with resurrection and eternal life.

The name pomegranate is derived from a Latin word meaning “seeded apple,” a reference to the fruit’s appearance. Pomegranates 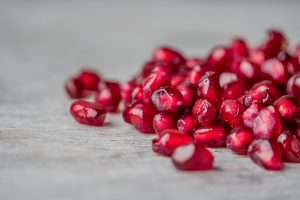 grow on shrubs or small trees and form large fruits that are filled with anywhere from 200 to 1,400 seed berries. The seeds are edible, while the remainder of the rind is usually discarded. Enjoying the pomegranate out of hand is a social endeavor. Families often gather around the table, where the pomegranates are scored, and then the clusters of seeds and juice are lifted out of the rind to be enjoyed. Even though this process is laborious, many people enjoy it while engaging in conversation. The seeds also can be pressed to produce pomegranate juice, which is now a part of many health beverages.

The resource Health says pomegranates are full of potent antioxidants, such as polyphenols and anthocyanin, which also are present in red wine. These compounds protect the body from damage caused by free radicals. Certain studies show that pomegranate juice can target bacteria in the mouth, helping produce healthier teeth and gums. Research also suggests that pomegranates have anti-inflammatory properties that can help relieve muscle soreness. Data from Purdue University says parts of the pomegranate plant, including the bark and roots, have been used for medicinal purposes. Extracts of the bark, leaves, immature fruit and fruit rind have been given as astringents to treat diarrhea, dysentery, and hemorrhages. Dried, pulverized flower buds have been employed as a remedy for bronchitis. Pomegranates are beautiful fruits that have a storied past and many attributes that make them a coveted food today.