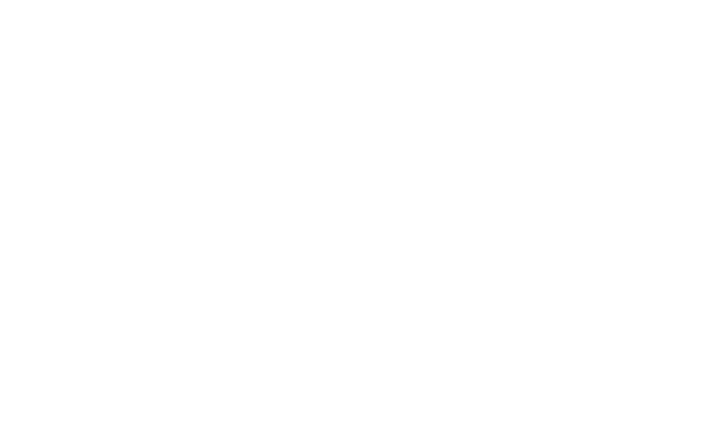 You might think the USDA “organic” label is reserved for foods produced without any man-made chemicals. But under government rules, “organic” food may be grown or processed with the aid of scores of synthetic substances, as long as those chemicals have been deemed essential.

Exactly which chemicals should be allowed?

This week, in a process that is largely invisible to consumers but that has become a semi-annual ritual of controversy within the world of organic politics, a committee called the National Organic Standards Board is selecting those synthetic substances that organic farmers and processors may use.

For a movement largely built around skepticism toward synthetic pesticides and additives, the task of choosing the exceptions can be particularly delicate.

The 15-member board, composed of farmers, processors and other organic experts selected by the USDA, often finds itself balancing the ideal of chemical-free food against the practical requirements of farming.

For while many would prefer to exclude the use of any synthetic chemicals, there are some substances – including herbicides, fungicides, emulsifiers and other additives – that some organic farmers say they cannot do without.

At its meeting this week, for example, the NOSB is weighing the merits of more than 200 substances that at least some farmers say are necessary to produce organic food. Others, including consumer groups, meanwhile urge the group to use caution when approving synthetics.

The pleadings unfold in a blur of chemistry and agronomy. Among the dozens of public commenters on Monday were a potato grower who asked the board to approve a chemical to keep his stored spuds from sprouting; a maker of organic lecithin – lecithin is an emulsifier common in many foods – who wanted the board to close the loophole that allows synthetic lecithin; and an organic advocate from Vermont who, speaking for some strawberry farms, wanted the board to preserve the exception for ferric phosphate, a chemical used as a slug and snail bait.

The potato grower, Derin Jones, from Chin Family Farms in Oregon, acknowledged that a natural substance, clove oil, can be used to keep potatoes from sprouting. But a chemical known as “3-decene-2-one” or “3D2,” works much better, and he showed pictures to prove his point.

“Clove oil has been a wonderful product,” he said. But “we don’t feel it is effective enough. It’s hurting our business.”

At stake, however, is the value of the organic label, a word whose value to consumers is the foundation of a growing $32 billion industry.

Organic farms use only a small fraction of the synthetic chemicals allowed on conventional farms. But watchdog groups argue that the board should minimize those chemical use or risk degrading the label’s credibility.

The USDA organic label “may have been in the lead 10 or 15 years ago, but they’re not anymore,” said Urvashi Rangan, executive director of food safety and sustainability at Consumer Reports. “This is something they need to focus on.”

Mark Kastel, co-founder of the Cornucopia Institute, a watchdog group devoted to organics, blamed the rapid pace of the deliberations for preventing the public from weighing in. He called the meetings this week “organic regulatory theater.”

Others, however, defended the process. Jean Richardson, a maple syrup producer and professor emerita from the University of Vermont, is the chairperson of the panel. She notes that the decisions they make must balance the livelihoods of farmers against the consumer demand for purity.

“We’re romantic realists,” Richardson said. “Our values are really strong – we want the world to be a better place in every way. But we’re realistic…We recognize that there is not a perfect answer.”

The board findings are sent to the USDA, and serve as the basis for the final rules regulating what is and what isn’t organic.