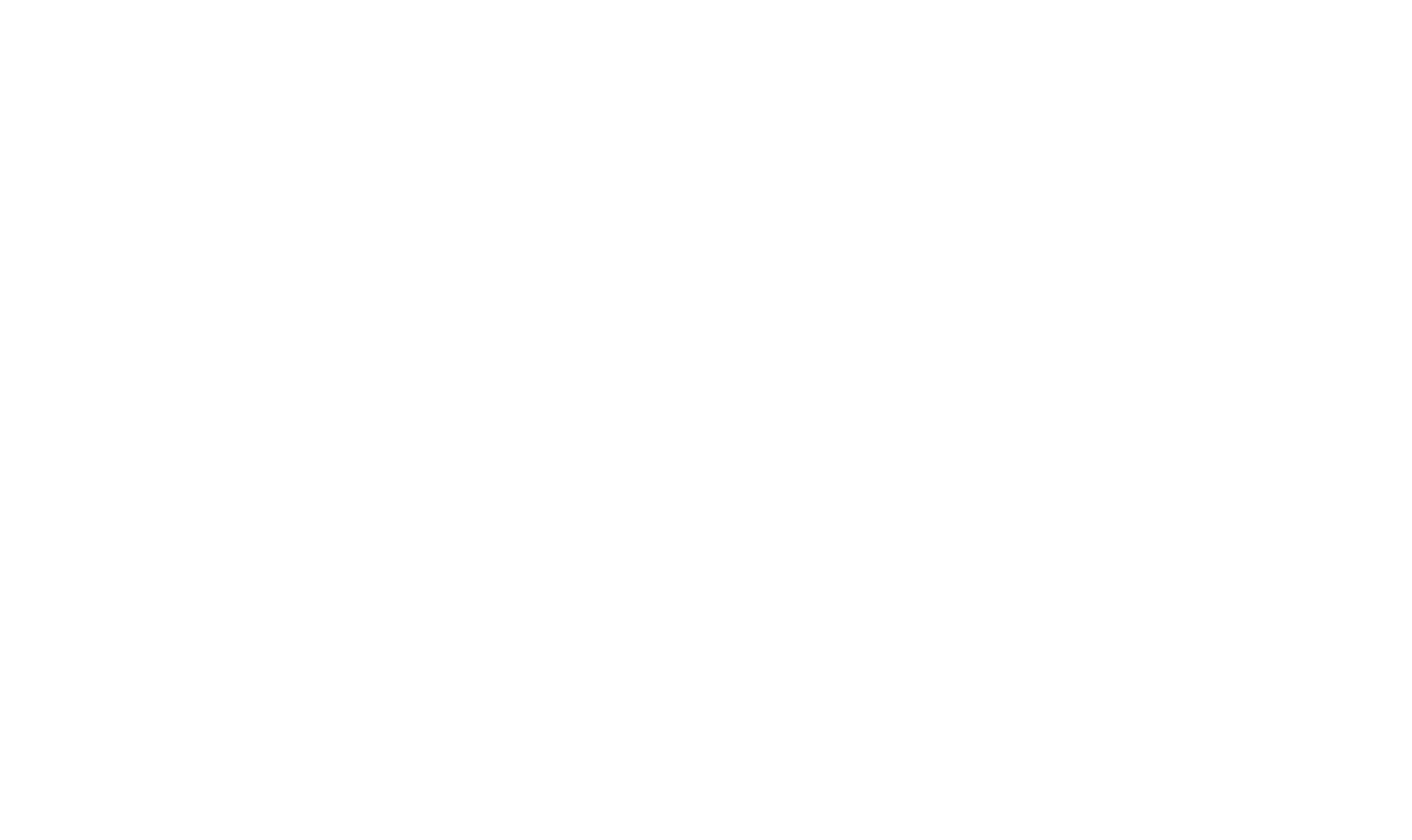 The terms “Hispanic” and “Latino” are often used interchangeably today, but there are some subtle differences between the two. The term “Hispanic” originally indicated a relationship to Hispania and the Spanish-speaking people who called the region home. Hispanic was later used to indicate Spanish-speaking subgroups that originated in various areas of the world, including Spain, Central America, the Caribbean, and more. 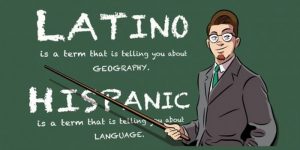 The word “Hispanic” was first adopted by the United States government in the early 1970s and has since been used in local and federal employment, mass media, academia, and business market research. It has been used in the U.S. Census since 1980. 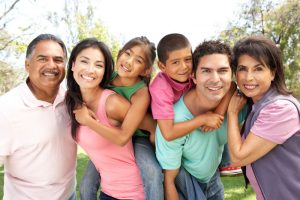 The term “Latino,” which the government adopted in 1997, is most commonly used in the western portion of the United States.

Many people now use the term “Hispanic” when referring to a person who speaks Spanish while designating the term “Latino” to refer to people from a particular country or countries.

Many Latinos are mistakenly classified as Hispanic. For example, Brazilians are Latinos but not Hispanics, as the official language of Brazil is Portuguese.