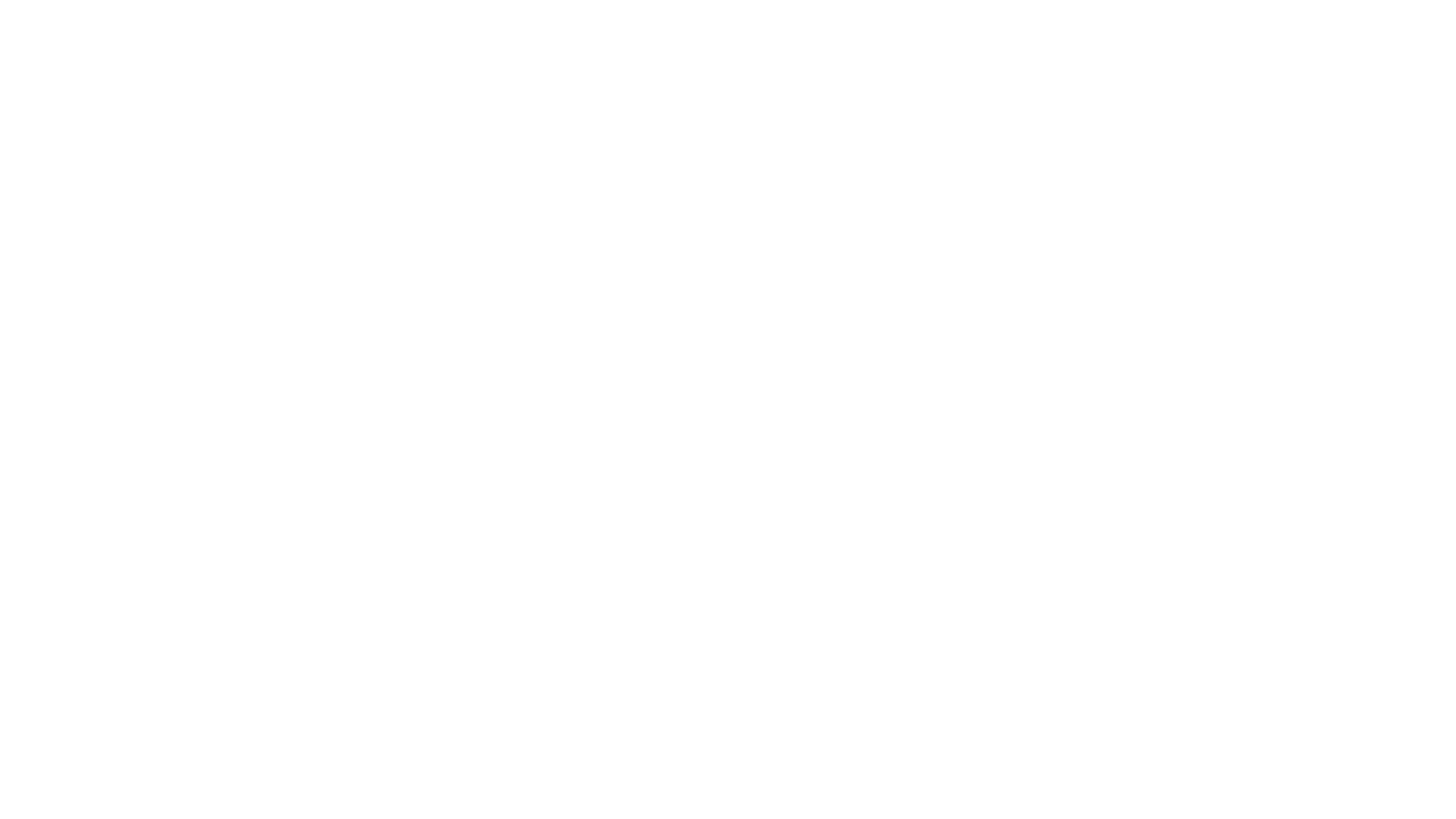 The month of November is a special time for the nation’s veterans. While Memorial Day honors fallen soldiers and service people, Veteran’s Day, which takes place each November, is an opportunity to commemorate the efforts of all who have been in the armed forces, with a special emphasis on living veterans. While people are encouraged to thank veterans throughout the year, Veteran’s Day is a particularly poignant time to show your appreciation for the men and women of the military.

Veteran’s Day takes place on November 11 and marks an important moment in history. On November 11, 1918, World War I, known at the time as “The Great War,” unofficially ended when an armistice, or temporary cessation of hostilities, took place between Germany and the Allied nations on the eleventh hour of the eleventh day of the eleventh month. World War I ended on paper when the Treaty of Versailles was signed on June 28, 1919. In November 1919, President Woodrow Wilson proclaimed November 11 as the first commemoration of Armistice Day, according to the U.S. Department of Veterans Affairs.

Armistice Day became a federal holiday in the United States in 1938. However, after subsequent wars, including World War II and the Korean War, veterans’ service organizations lobbied for Armistice Day to be revised so it would be more inclusive of all veterans. On June 1, 1954, President Dwight D. Eisenhower signed legislation to strike the word “Armistice” from the holiday’s name in favor of “Veterans.” Since then, November 11 has been known as “Veterans Day” and has honored veterans of all wars. 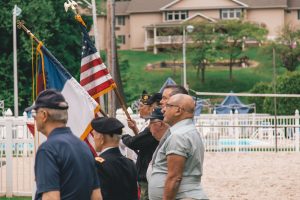 Veterans Day was moved to the fourth Monday in October for roughly seven years under the Uniform Monday Holiday Act, which sought to ensure three-day weekends for federal employees by celebrating certain national holidays on Mondays. But since November 11 bore such significance, many states disapproved and continued to observe the holiday on November 11. In 1975, President Gerald Ford signed legislation to return the observation of Veterans Day to November 11 beginning in 1978. Should the day fall on a Saturday or Sunday, the federal government observes the holiday on the previous Friday or following Monday, respectively, according to History.com.

The United States isn’t the only country to celebrate its veterans. Canada, Great Britain, Australia, and France also commemorate the veterans of World War I and II on or near November 11 as Remembrance Day or Remembrance Sunday.

In memory of many, in honor of all, thank you.