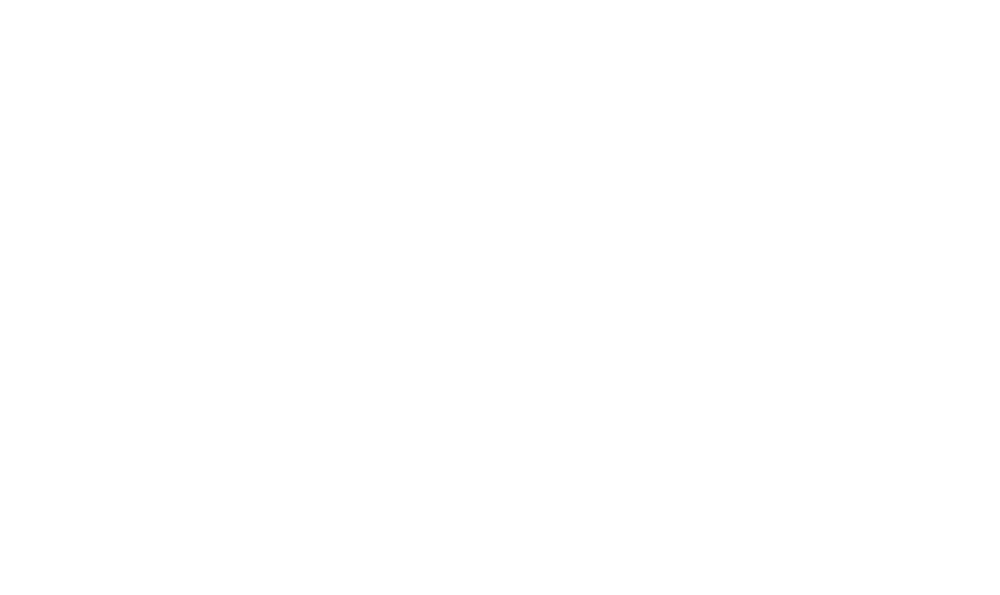 Argentinean Asado – A traditional food that brings family and friends together

People celebrate their heritages in various ways. One of the more popular ways to celebrate one’s heritage is by breaking bread with others. Foods are important to people of all ethnicities, including those who identify as Hispanic or Latino.  Latin meals are quite diverse and enjoyed by people across the globe.

The dishes and various recipes hold great importance and sentimental value for continuing family traditions. There is also major importance in shedding light on cultures for people of all backgrounds to know and experience.

In an effort to share in the celebration of Hispanic heritage foods Redland Market Village is providing insight on different foods and its associated cultural traditions. Today’s spotlight is called Asado and below are servings of the essentials surrounding this delicious, sociable dish. 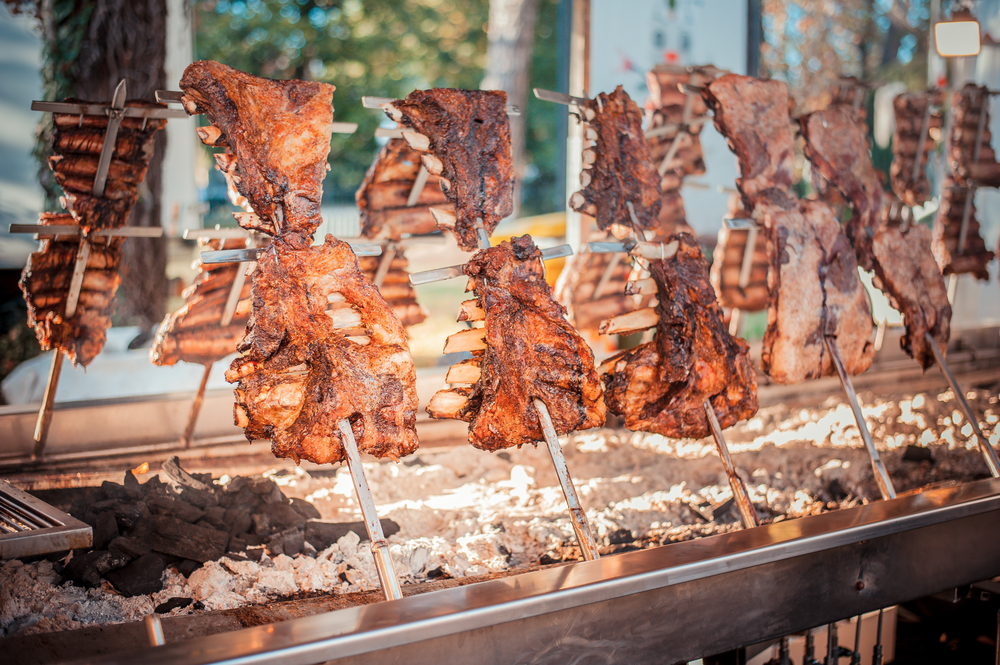 “It’s not just food, it’s an experience.” – The Asado is meant to be a type of social event, comparable to what the U.S. would consider a B-B-Q, the Argentinean culture enjoys gathering family and friends by the open fire while cooking.

“Un aplauso para el Asador.” – (An applause for the Asador) There is often what is referred to as an asador which would culturally translate in America to the “Grill Master”. The asador is the one and only individual in charge of  cooking the asado meat to perfection.

“Be prepared to eat late and leave even later” – An asado is held to celebrate holidays and special occasions but in Argentina, it would be no surprise to get an invite on any given weekend to an Asado.

Stay true to tradition and avoid offending the meal by using any mayonnaise or ketchup. Instead, use the herb-based condiment known as chimichurri. Although it can be bought pre-made you may opt for this simple recipe from scratch.

Are you curious to learn more about the different most popular Latin dishes? Stay tuned to the Redland Market Village blog for more Latin-inspired dishes posts to help anyone start sharing in the cultural fun!